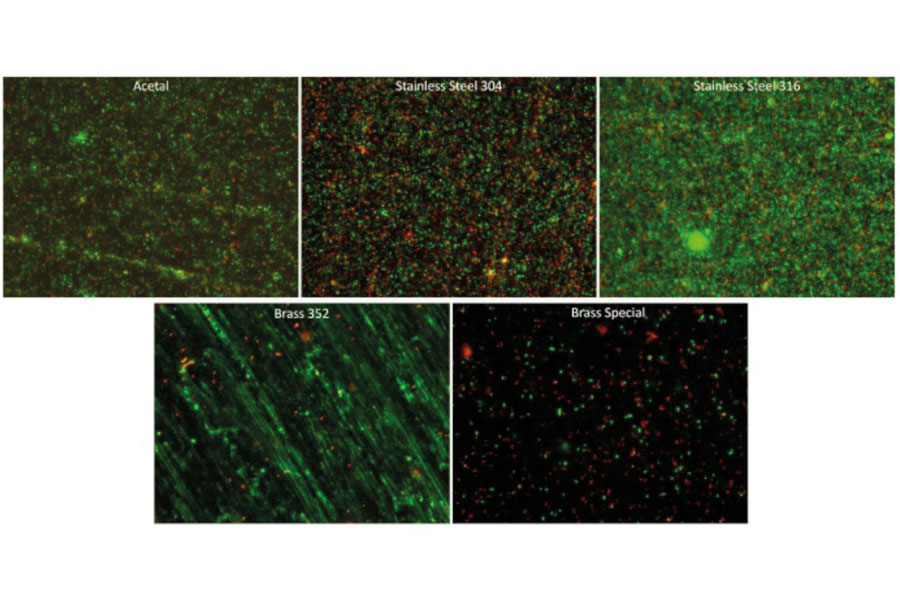 Paul J Molino of Enware Australia and the Intelligent Polymer Research Institute at the Australian Institute for Innovative Materials, University of Wollongong, Jason Hinds of Enware Australia, and Claire Hayward and Harriet Whiley of the College of Science and Engineering at Flinders University in Adelaide, discuss some of the risks to hospital plumbing systems from both lead contamination and the build-up and spread of opportunistic waterborne pathogens.

The last few years have been a time of wide-ranging discussion and significant change in the plumbing industry in Australia. This discussion has largely centered on the issue of lead contamination of potable water via the leaching of lead from brass plumbing components, and how best to address the issue. Lead is an environmental contaminant of concern, due primarily to its known impacts on the cognitive and neurological development of infants and young children. It has become a highly topical issue in Australia, in part due to the widely publicised reports of elevated lead levels detected in potable water in the Perth Children’s Hospital, Western Australia,1 and in public drinking fountains in Geelong, Victoria.2 In both instances lead leaching from brass plumbing components was determined to be the likely cause

The public awareness around this issue has been heightened by the relatively recent large-scale potable water lead contamination events in the US in Washington, DC in 20003,4 and Flint, Michigan in 2014,5 which saw high levels of lead contamination of household water supplies due to changes in water treatment, chemistry, and/or supply source, leading to accelerated corrosion of lead piping. Australia has historically been a leader in initiatives to maintain a safe and secure potable water supply, with lead piping being replaced with copper from the 1930s onwards, meaning we are far less susceptible to a similar event here