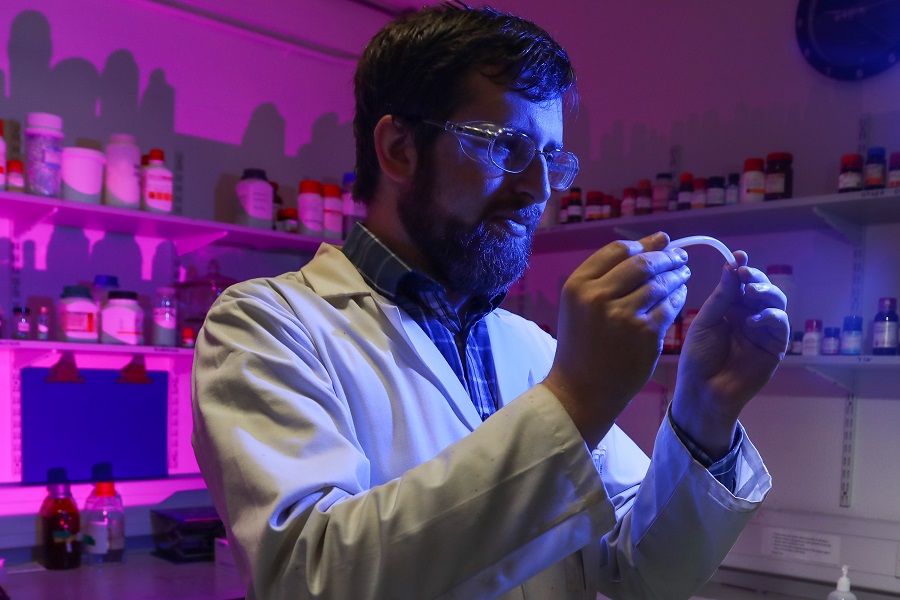 Researchers at NUI Galway and Queen’s University Belfast are investigating how attaching sugar molecules to plastics could give medical devices a new layer of protection from infection.

The SUGARCOAT project is among 62 research collaborations supported by the Government’s Shared Island fund. Early-career researchers, Dr Joseph Byrne of NUI Galway, and Dr Matthew Wylie of Queen’s University Belfast, are working together to tackle the issue of hospital acquired-infections associated with devices by – as they put it –

The team is attempting to harness the science behind the interaction of sugar molecules with bacterial proteins to make fluorescent materials which glow at first, darkening when they become compromised by bacteria. The technology would be attached to plastics which coat medical devices – such as urinary catheters or endotracheal tubes -- allowing clinicians to spot potential infection at an early opportunity and react faster.

Dr Byrne, Honorary Research Lecturer in the School of Biological and Chemical Sciences at NUI Galway, explained the concept: “Prevention of bacterial infections is key to fighting the challenge of antimicrobial resistance, and if this isn’t possible, then early detection through innovative sensing materials could act as an alarm, allowing devices to be removed and replaced before infection becomes a more serious risk to patient health.”

Dr Wylie, Lecturer in Pharmaceutical Materials Science at Queen’s University Belfast, said: “Like many humans, sugar is something bacteria can’t resist getting a taste of. Many types of bacteria contain special proteins, which allow them to seek out and attach to sugar molecules, which they can use to grow and cause infection within the human body. Our new sugar-decorated coatings will exploit this interaction as an early warning, which has the potential to lead to the development of a new generation of medical devices, giving doctors and nurses tools to reduce risks of infection, bring down healthcare costs, and decrease the need for antibiotic use in hospitals.”

The project is being supported with €193,000 from the Government’s Shared Island initiative, while the research team is supported by senior colleagues, Professor Abhay Pandit, Director of CÚRAM, the SFI Research Centre for Medical Devices at NUI Galway, and Professor Colin McCoy, Head of School of Pharmacy at Queen’s University Belfast.

The researchers say medical device-associated infections account for up to half of healthcare-associated infections, with the immunocompromised and those with cystic fibrosis particularly at risk. It is estimated that across EU/EEA countries, 33,000 deaths per year are associated with antimicrobial resistance, costing health services over €1 billion.

The project’s aim is to ‘minimise the impact of this challenge by producing innovative coatings which will prevent or detect bacterial build-up on widely-used medical devices before they lead to infection in a patient’.

Dr Byrne, a CÚRAM collaborator, added: “Hospital-acquired bacterial infections are a major issue across the entire island of Ireland, and I’m excited to forge a new and lasting relationship with counterparts in Belfast to deliver meaningful new tools in fighting this challenge. The research allows me to combine my chemistry research with more patient-facing researchers and healthcare stakeholders to increase our societal impact. Building all-island collaborations through this scheme will help us to unlock Ireland’s potential for innovation and cutting-edge science.”

Dr Wylie added: “We are delighted to be able to pursue this innovative research under the Shared Island fund. Not only is it support for two early-career researchers, but it will open up opportunities for collaboration with industry and clinicians in both the North and South of Ireland, particularly as Galway is a global hub for major medical device companies, and Queen’s has vast experience of collaborating with medical device companies across the UK and Ireland.” 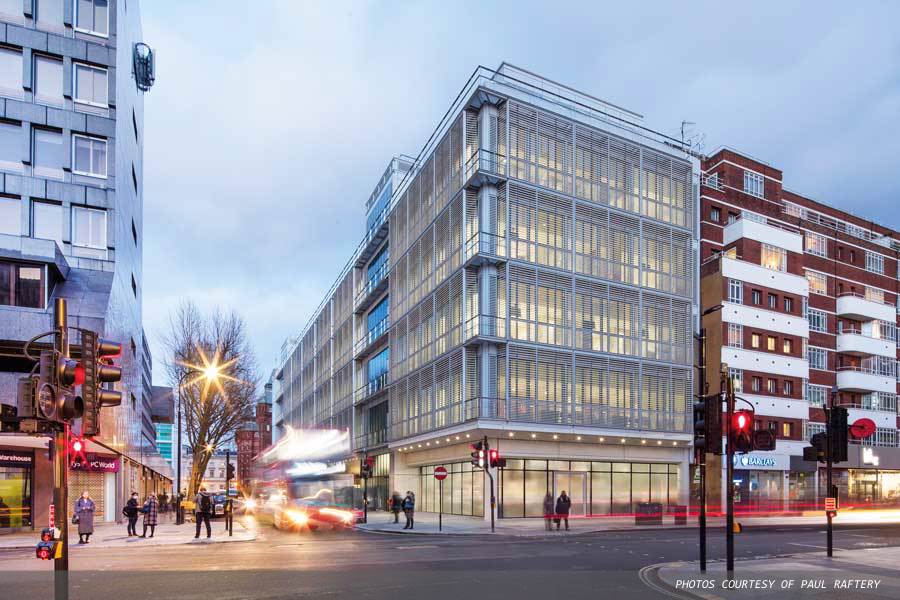 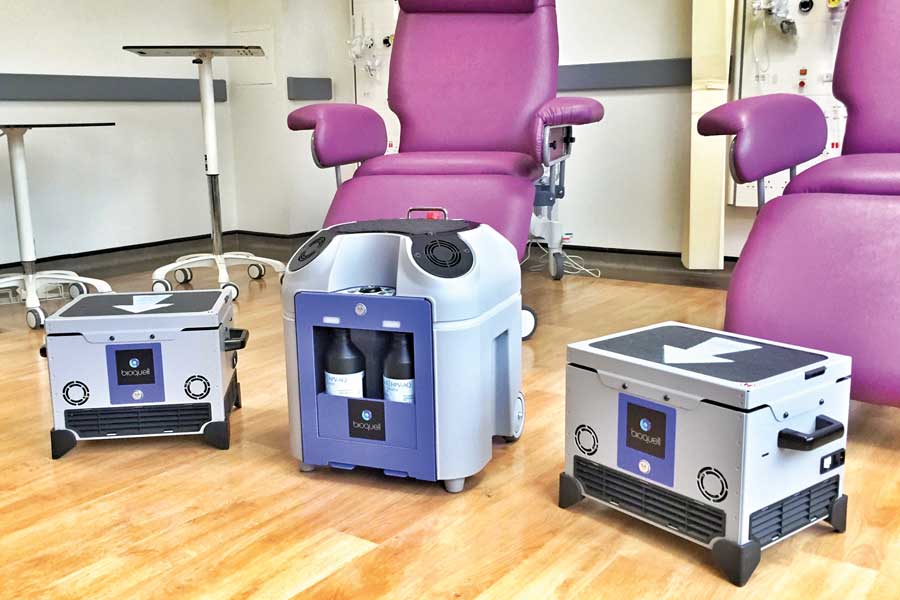 Maintaining hygiene in hospitals has never been a higher priority, due to COVID-19. Fortunately, there are a number of technologies that are helping medical staff fight back against infectious agents and help safeguard against future global pandemics, explains John Chewins, director of Scientific and Regulatory Affairs at Bioquell. 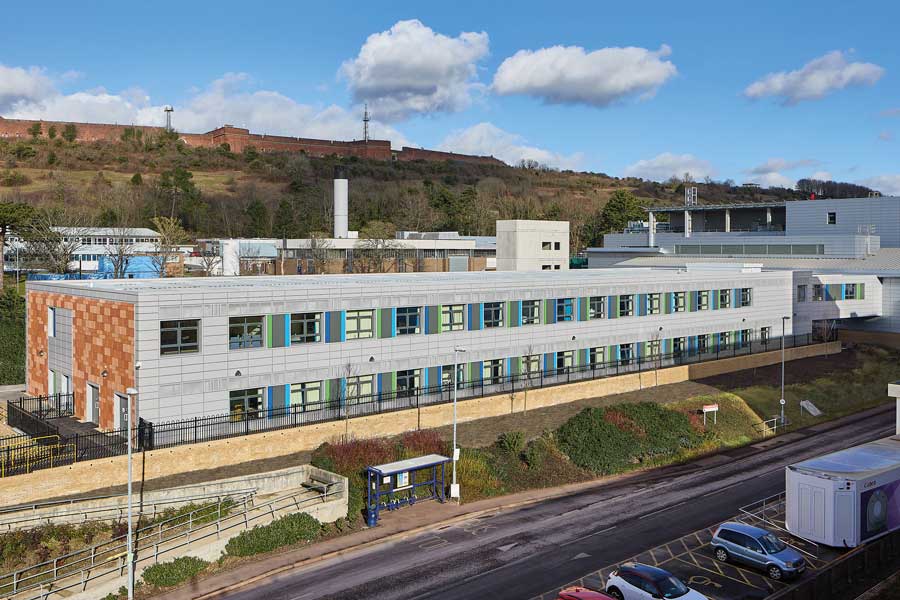 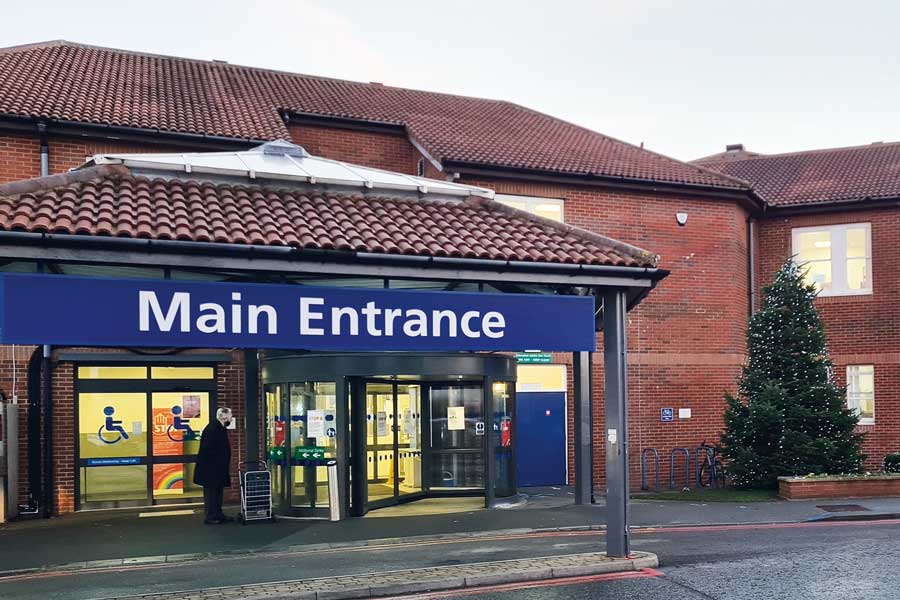 Energy-saving steps aim to cut emissions by 80 per cent

A major project to decarbonise North Tyneside General Hospital is well under way, with the aim of reducing its emissions by 80 per cent. Northumbria Healthcare NHS Foundation Trust’s ‘commitment to taking concrete, meaningful action’ to reduce its environmental impact will see the hospital’s steam system replaced 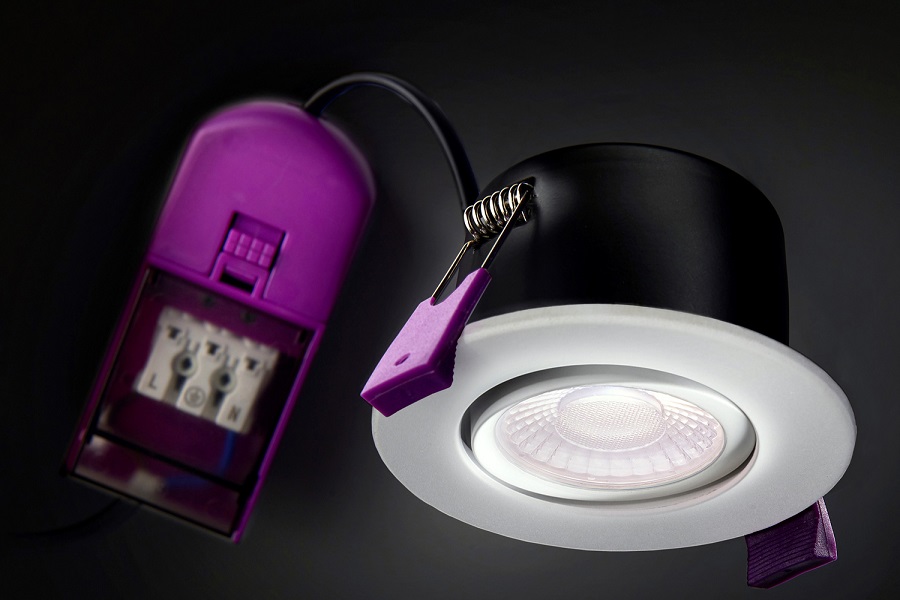 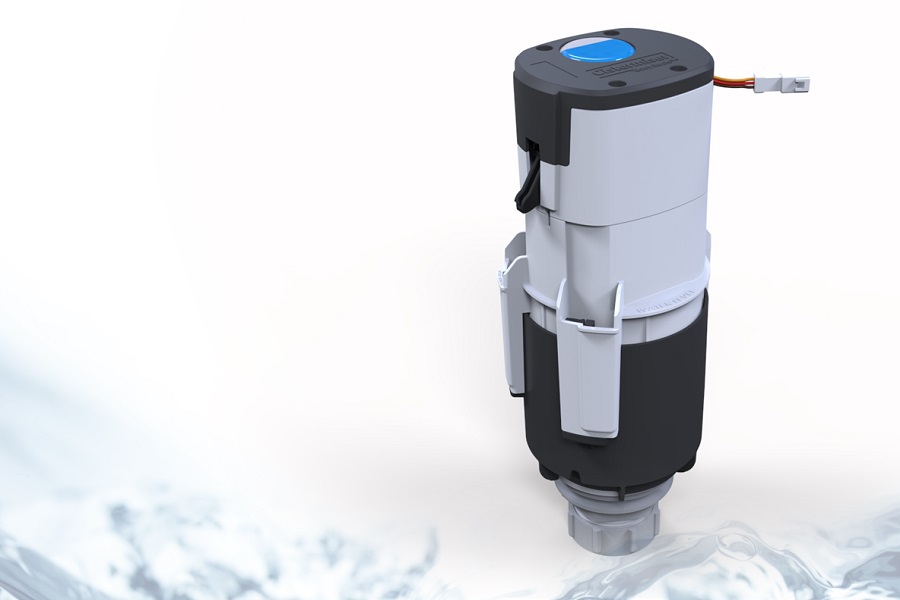 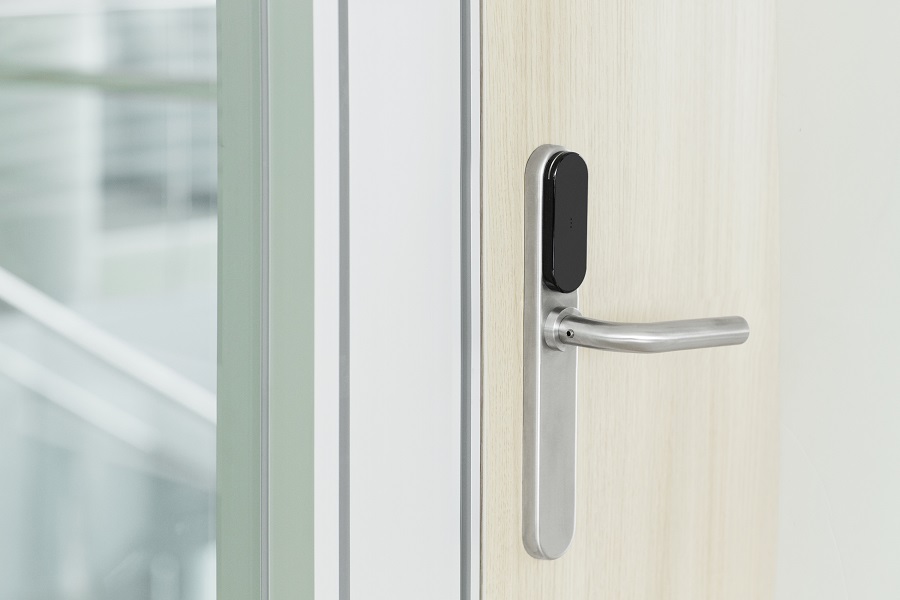 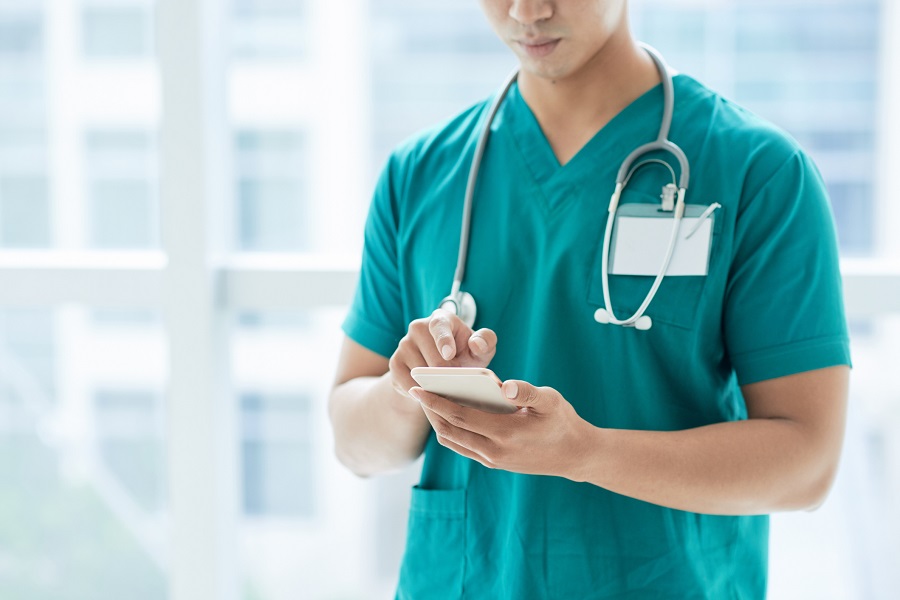 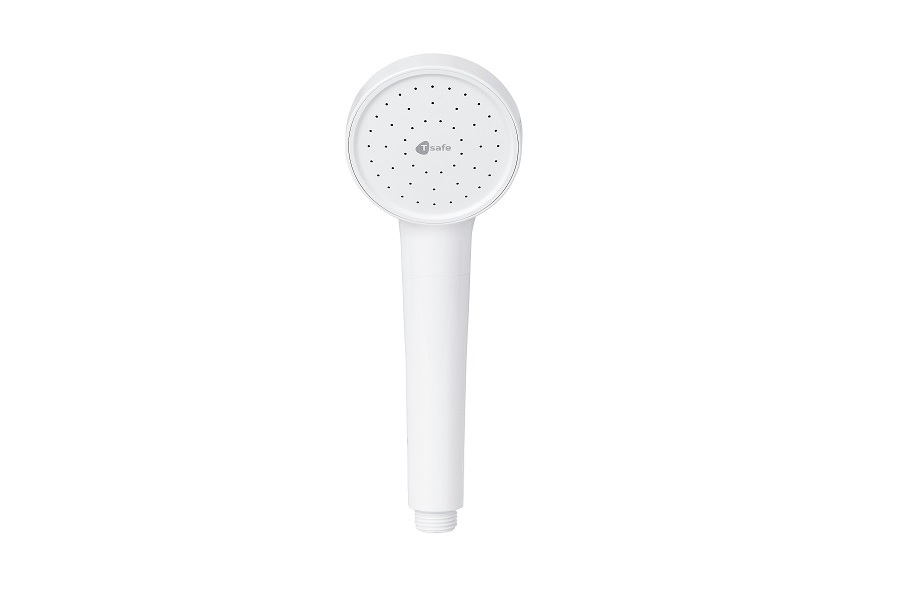 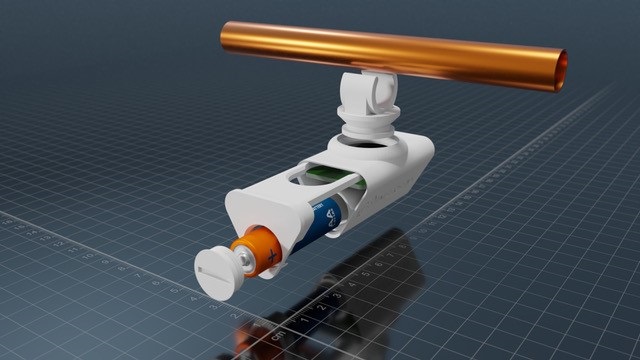 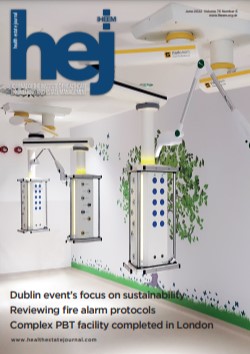 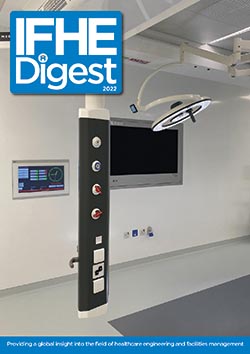 Static Systems Group (SSG) is synonymous with healthcare communications. For almost 60 years our name and reputation have been trusted widely among professionals in the acute and mental health sectors.

iM Med. The Decontamination Specialists.
We are proud to continually support all those involved in decontamination within NHS Trusts and hospitals. Our focus is on enabling patient safety for healthcare providers, whilst delivering real cost savings throughout the endoscope and surgical instrument decontamination journey.
We provide...