First female President sets out her goals and ambitions 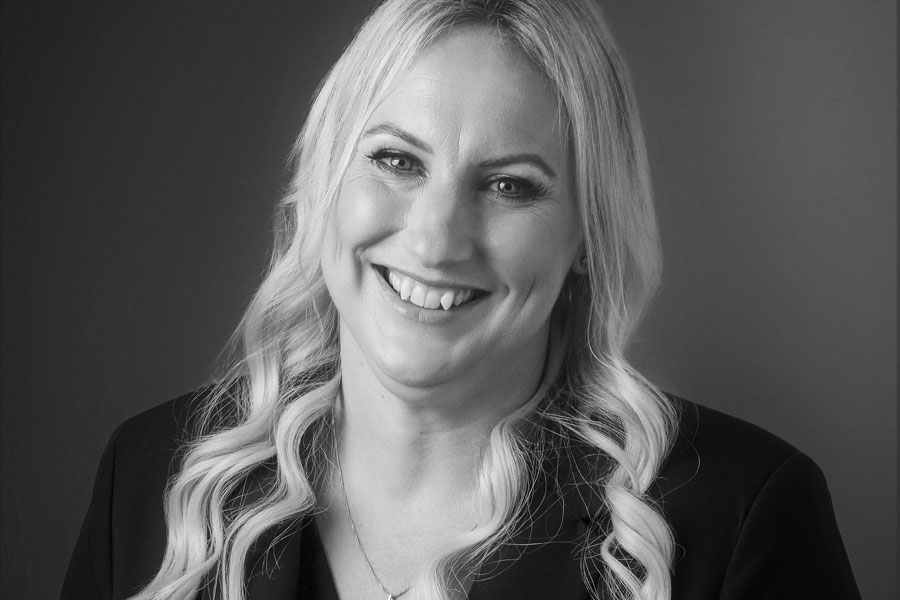 Last month saw the Institute’s first ever female President, Alison Ryan, take over the chain of office at IHEEM’s 2022 AGM. She discusses her career to date, her involvement with IHEEM, her goals during her Presidency, and some of the areas where she believes the Institute can have even greater impact.

Last month saw the Institute’s first ever female President officially take office. Alison Ryan, a Chartered Engineer with over 20 years’ engineering experience in healthcare, took over the chain of office from Paul Fenton at the Institute’s 2022 AGM at Healthcare Estates. Before the show, HEJ editor, Jonathan Baillie, met up with her to discuss her career to date, her involvement with IHEEM, her goals during her two-year term as President, and some of the areas where she believes the Institute can have even greater impact.

Perhaps remarkably – given the Institute’s increasing focus on equality and diversity – Alison Ryan is IHEEM’s first ever female President, a role she told me – when we met up in mid-September at Mott MacDonald’s Leeds offices – she is honoured and excited to be taking up. Starting by discussing her education, early ambitions, and key career milestones – most recently, in March 2021, she joined Mott MacDonald as Deputy National Healthcare Technical MEP Lead after almost 20 years at building services engineering consultancy, DSSR – it was immediately clear that engineering is in her blood. Indeed, one of her main focuses as IHEEM President will be to do all she can to promote engineering as a profession, and healthcare engineering and estate management in particular, to potential entrants. Despite sterling work by bodies such as the Royal Academy of Engineering, Engineering UK, and the professional institutes, including highprofile and successful initiatives such as the annual IET Faraday Challenge – which seeks to uncover budding engineers at schools across the UK (IHEEM was the main ‘theme partner’ for 2021-2022 – HEJ – August 2022), there remains a significant shortage of engineers in the UK.

Bender UK is a renowned expert in the field of electrical safety engineering and turnkey operating room solutions.
With an extensive healthcare team in the UK and the Republic of Ireland, Bender UK is experienced in the design, project management, installation, and through life service support of critical hospital systems.
The scope...

**LATEST NEWS​​** Introducing the flush-to-ceiling ECO-flow™ Stealth
It's our quietest canopy yet, but we want to shout about it!  The ECO-flow Stealth works by drawing air to each corner of the room to control the airflow pattern and prevent entrainment.  A key feature of the canopy is the use of remote fans, which mean it achieves very low...