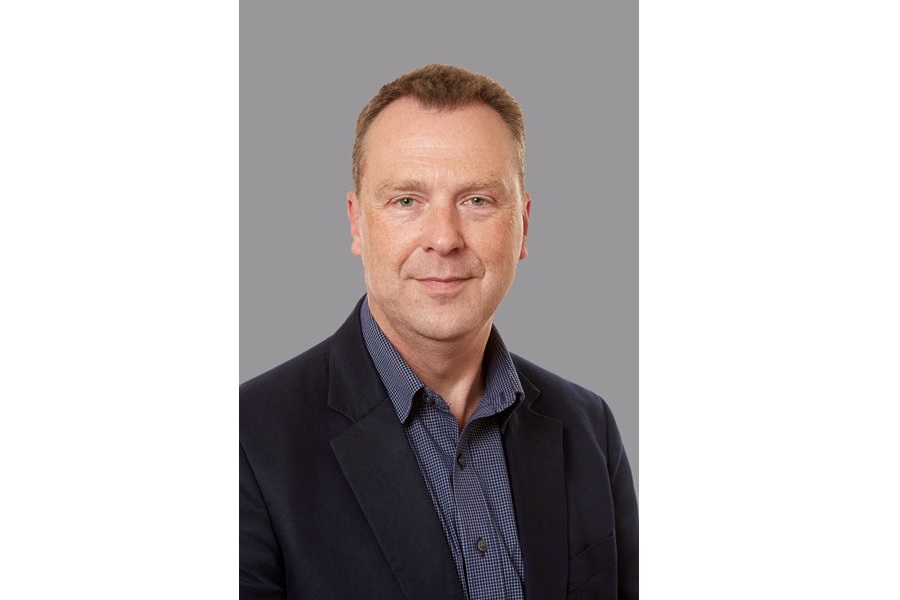 The Engineering Council has announced the appointment of Professor John Chudley CEng, FIMarEST (pictured) as Chair of its Board of Trustees.

He will take up the role in June 2023 at the Engineering Council’s AGM, at which Professor Chris Atkin CEng FRAeS, FREng will formally complete his term as Chair. Reflecting on his time in the role, and his successor’s appointment, Prof. Atkin said: “Serving on, and then chairing, the Board of the Engineering Council has been an extremely rewarding experience. Assuring the competence and commitment of engineering professionals, and the domestic and international recognition of our standards for the Profession, is one of the most important tasks I have been able to contribute towards. I welcome John’s appointment, and wish him and the Engineering Council well in their essential work.”.

Nominated by the Institute of Marine Engineering, Science and Technology (IMarEST), Professor Chudley has served on the Engineering Council’s Board of Trustees since 2017, and chairs its Registration Standards Committee. He was appointed as Vice-Chair of the Engineering Council in 2021, including supporting the implementation of the Engineering Council’s 2025 Strategy. He began his career as a mechanical engineering apprentice, before progressing through higher education and completing a PhD in marine technology. Over the course of his career, he has held various academic positions, including Provost of Warsash Maritime Academy at Southampton Solent University (where he was also Professor of Engineering Education), and head of the Institute of Marine Studies and Director of Research and Innovation at the University of Plymouth. He is currently the Rector of MLA College, a Council Member of the RNLI, and active in supporting the IMarEST.

He said: “I am honoured to be appointed as Chair of the Engineering Council. Building on my role as a Trustee and Vice-Chair, I look forward to working to ensure that all pathways to registration are clearly mapped and equally valued, moving us towards a more diverse and engaged registrant population. The Engineering Council will continue to maintain the public’s confidence in the engineering profession through setting and maintaining internationally recognised standards, not only of engineering competence, but also of professional commitment.”

Professor Chudley has also worked with the Civil Service, including serving as director of the Learning and Skills Council and the National Apprenticeship Service, where he was instrumental in the development of Higher Apprenticeships and Degree Apprenticeships.