Designing for the health of coastal communities 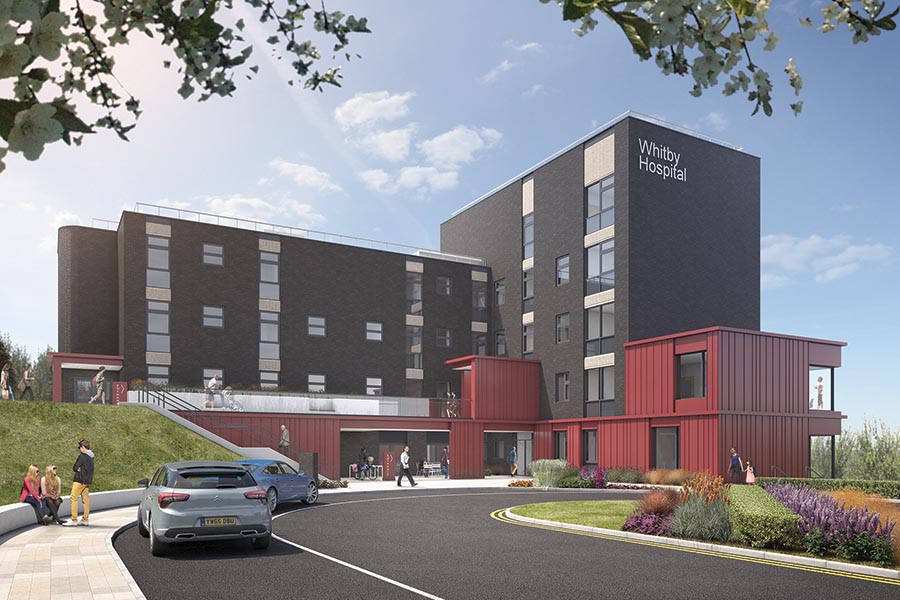 Lianne Knotts, director of Medical Architecture, looks at the ways in which an integrated model of care can, and indeed has been, used to address the complex health needs of coastal towns.

One key benefit, she argues, will be greater ease in recruiting and retaining staff. She highlights her involvement in the design and delivery of two ‘forward-thinking’ healthcare projects for NHS clients in coastal communities which ‘embrace the integrated care model’.

According to 2017 data, there were approximately 11.8 million people aged 65 and over in the UK that year, and by 2050 that number could reach 19 million. Hospital admissions are also steadily increasing year on year, with a good proportion of these represented by elderly people, who rely on continuing care. In parallel, England’s Chief Medical Officer has signalled that we need a national strategy to tackle health inequalities for seaside towns. Coastal towns often have older populations with more complex health needs, but historical planning has often underprovided for areas where the geographical catchment is ‘one-sided’. Heart disease, stroke, mental health problems, diabetes, and higher rates of smoking, are all more prevalent in seaside populations. At the same time, local NHS services can suffer from recruitment problems, leaving gaps in health services where they are needed most.

As a leading manufacturer of pump and pumping systems, Wilo UK provides innovative and trusted solutions for healthcare.
Wilo has been supplying hospital projects for over 45 years and has worked on over 350 sites, including: new builds, ward blocks, extensions and refurbishments.
Wilo has the expertise and innovative technology to...

The world renowned ‘Vernacare System’ of hygienic patient toileting and washing improves standards of patient safety and care. It avoids the expense and inconvenience of using clinical waste or chemical disinfection processes and is proven to reduce infection risk, save money and nurses' time, while improving  environmental performance.