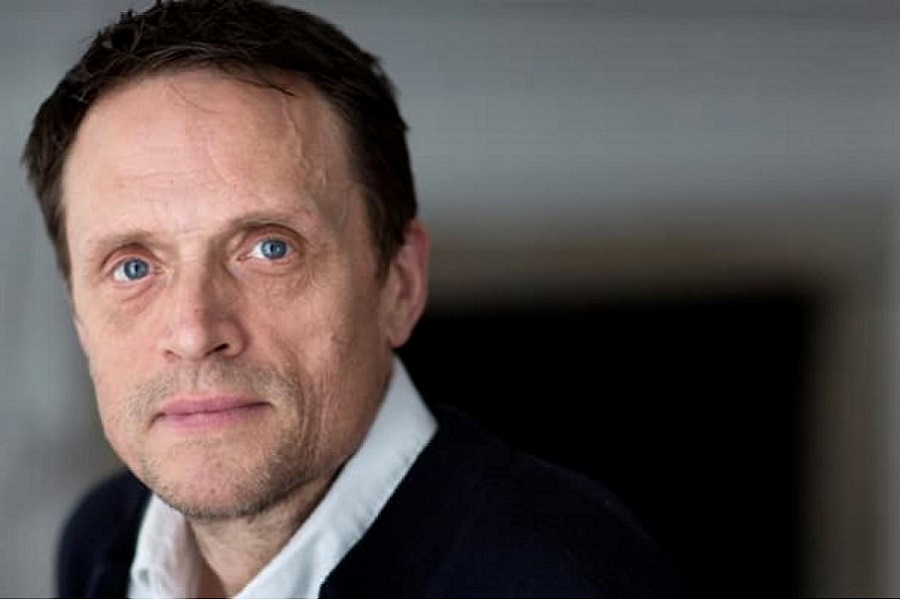 Patient safety, and the NHS’s ability to drive down waiting lists and hit performance targets, are being ‘severely hampered’ because the NHS has been ‘plagued by one of the worst records for capital investment in the OECD over the past decade’.

So says the NHS Confederation –  the membership organisation that ‘brings together, supports, and speaks for, the whole healthcare system in England, Wales and Northern Ireland’. In a new poll published by the Confederation today (Tuesday 14 June), NHS leaders across England say they do not have the capital funding they need to renovate and repurpose ‘old, and sometimes extremely dilapidated’ buildings and estates.

According to the Confederation, ‘nearly nine in 10’ NHS leaders responding to its survey warn that an insufficient capital settlement is impacting their ability to meet patient safety requirements in hospitals and ambulances, as well as in community, mental health, GP practices, and other primary care settings. The NHS Confederation said: “They are urging the Government to provide quicker access to the capital funding already pledged by Ministers, as well as investing further in the Autumn Budget. Unless they do, NHS leaders warn the chances of reducing the elective care backlog will be impeded.”

The organisation added: “NHS organisations countrywide warn that they urgently need to make vital upgrades to ageing buildings, or change the use of often very run-down estate, transport fleets, and computers and telephone systems, to meet demand. Although the NHS received capital funding increases last year in the Autumn Spending Review, this falls short of what is required to stem the tide of the lack of investment in the NHS’s physical infrastructure over the last decade.”

The Confederation says that ‘over the 10 years to 2020’, NHS capital spending has been ‘around half’ that of other OECD countries. Those surveyed ‘also sound the alarm’ over their lack of ability to meet the Government’s ‘ambitious targets’ to reduce the elective care backlog, which they say is ‘hampered by the £9.2 bn maintenance bill that has built up over the past decade’.

A provider Trust Chair in London said ‘a dearth of sufficient funding’ to repair their estate meant their organisation was ‘constantly having to juggle essential maintenance and repair’.

One primary care network Clinical director in the Southeast said: “We’re working in a 1950s tin roof health centre servicing 34,000 patients, with no ability to provide fit-for-purpose 21st century healthcare. Our ability to meet patient expectations and political promises is impossible unless significant investment in infrastructure is made. It’s like promising the public a safe, effective modern car, and when they go to collect it, they find a 1970s Ford Escort, with a rusting roof, and a wheezy engine, designed to take four people, but being required to carry 10, with no one to service it or drive it.”

Meanwhile, a non-executive director in a mental health Trust in south-west England warned that their organisation was unable to properly build on investment to date in electronic patient record systems ‘because of the lack of capital to upgrade the IT network and Wi-Fi infrastructure’.

Leaders also described ‘a disjointed and confusing capital application system’, with more than eight in 10 admitting they do not have the capital funding they need to provide services in the most efficient ways, or to increase productivity.

NHS Confederation Chief Executive, Matthew Taylor (pictured), said: “NHS leaders share the Government’s commitment to further boosting NHS efficiency and productivity, and are doing all they can to tackle the care backlog that has built up in recent years, but are being held back by a lack of capital funding, which is now a major barrier. The huge gulf in the NHS’s capital budget, combined with a decade-long underinvestment in estate, infrastructure, and IT systems, has left the NHS with run-down buildings, a major maintenance backlog, and limited potential for maximising the use of digital technology.

“The Government needs to urgently unlock the capital funding already promised so work can finally begin up and down the country on new-builds, as well as addressing the maintenance backlog. It then needs to revisit capital funding in the Autumn Budget to address the shortfall created. We should be ahead of the pack when it comes to the amount we invest in capital compared with other OECD countries, rather than lagging behind, as we currently are.”