Disaster as opportunity: a brighter pathway 'when the lights go out' 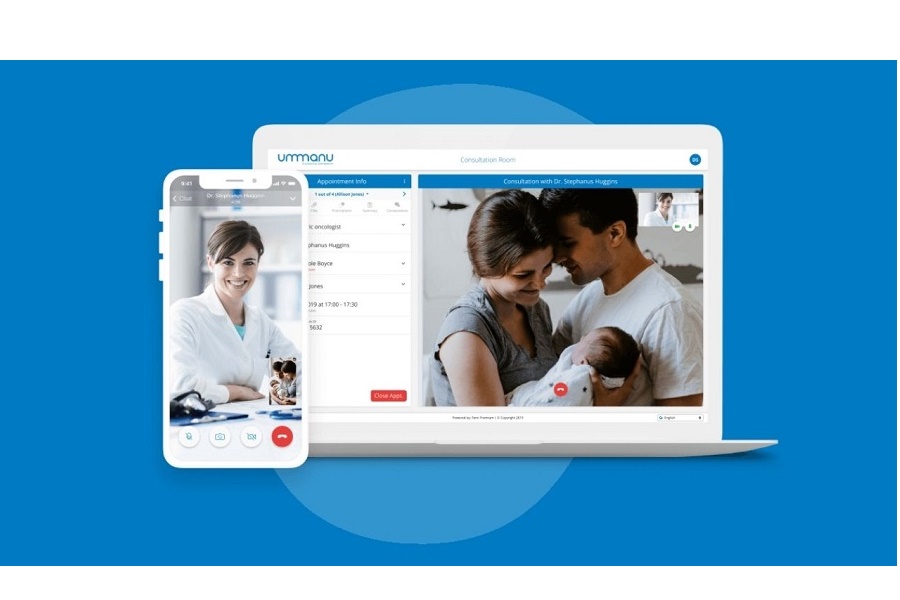 Ummanu, a technology company that provides a telemedicine platform focused on remote consultations, and Birmingham and District GP Emergency Room (Badger), which provides around 1.4 million people with out-of-hours and urgent care, recently provided a rapid ‘fix’ when a cyber-attack took down health IT systems used by the most of the UK’s NHS 111 services.

The attack on the Advanced software system early on Thursday 4 August left providers without access to patient records, affecting several of the systems used, including Adastra – which gives staff working in emergency care settings access to GP records and interoperability. Dr Fay Wilson, Medical director at Badger, was – as Ummanu puts it,  ‘facing a grim weekend of unrelenting pressure, with a significant risk of failing patients in terms of safety, quality of care, and access’.

At the time of the outage, Badger had been working with Ummanu to pilot a Virtual Waiting Room alongside the Adastra system, which meant Badger could immediately start talking to the Ummanu support team to discuss options. An obvious solution was to channel the entire workflow through the pilot. This merged all the patients into a single patient pool that was now managed by the Ummanu system, with added functionality to improve safety and flow.

Meanwhile, and in parallel with Badger’s Adastra system, Ummanu’s Virtual Waiting Room was being piloted to improve the patient journey, and the productivity of the system, without sacrificing safety, or stressing the workforce. Ummanu said: “Three weeks after the event, Badger’s rapid recovery has settled into a simpler and arguably better workflow than it enjoyed before the outage, though not yet with digital connections to other services.”

When the outage occurred Badger immediately reverted to paper, with staff stapling notes and appointments together for collection from a tray.  It was slow – and key filtering, prioritising, and process monitoring, were seriously impeded, but patients were being seen by professionals.

With the local ambulance service having already had experience of working with Ummanu, ‘the scene was set to turn a disaster into an innovation opportunity’. A solution went live on the evening of Friday 5 August, and a functional upgrade with added interconnectivity was working by the Saturday afternoon. Dr Wilson noted  that the greater control of workload and priority setting prevented local services being overwhelmed, with a ‘domino effect’ on 999 and A&E. Another benefit was the electronic recording of consultations.

Over the next two weeks an agile mix of clinical staff led by Dr Wilson from Badger worked with Ummanu’s teams to resolve problems. This outcome was achieved at speed because of Badger’s willingness to adopt new methods of patient care, and ‘the exceptional ability of Ummanu to develop solutions to meet the rapidly changing needs of their partner and the health system’. Ummana says the result was ‘unparalleled service delivery in the circumstances, using a single stream of patients with instant prioritising’. It explained: “The previous process required a manual interface between Adastra and the Ummanu VWR. This was obviated by direct entry to the VWR, eliminating delay and error, and improving data security. Finally, although it was – and remains – a stressful time for the teams working the problems, the clinicians had a remarkably calm clinical environment, working from patient to patient smoothly and without glitches.”

In 2020 and 2021, Badger had been developing innovative rapid access care, culminating in drive- through clinics, using novel design methods, ‘smart information systems’, and a call centre.

Working in partnership with Armitage Shanks and Ideal Standard, we've been supplying the healthcare sector with our Vepps Healthcare pre-plumbed system for over 50-years. Our expert knowledge and pioneering attitude have inspired our market-leading healthcare products, designed to meet the requirements of HBN 00-10 Part C, and to suit...

The healthcare sector has by far the most critical requirement for a consistent, reliable electricity source.
Critical care facilities literally have a life and death need for an Uninterrupted Power Supply (UPS). Furthermore, providers are faced with some of the strictest carbon reduction requirements of any sector, while...