Modular ward at Barnstaple hospital delivered and operational in 21 weeks 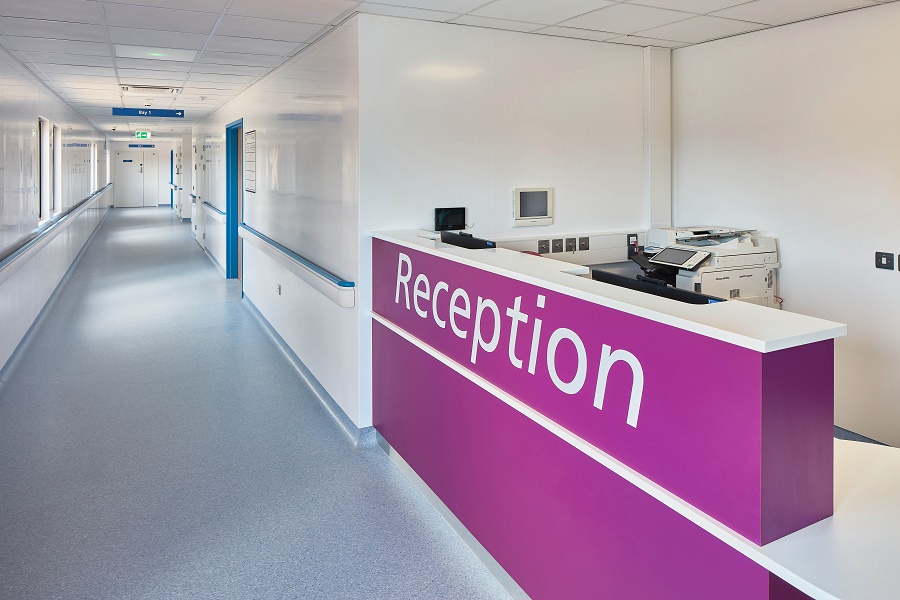 A modular solution was chosen for its speed of deployment, because it complemented the space the Trust had available, and because a modular build would minimise disruption and the build time on the site. The building’s completion is enabling the Trust to serve an additional 25 orthopaedic patients per week.

Marsh Pullen, the Trust’s Capital Contracts manager, explained: “We required a new building to increase our elective bed capacity to assist with the backlog of elective surgical patients we currently have. We went out to the marketplace using the NHS Shared Business Services Modular Framework with a specification of our requirements. Wernick offered a very competitive package, and was a clear winner. We raised an order with Wernick Buildings, and 20 weeks later we were delivered a fully compliant, completed building. One week after that we were treating patients in it. We asked Wernick to deliver a compliant ward, but what they actually provided was above and beyond that, because it also aligns with our standard specification for mechanical and electrical items. As a result, our clinical users are immediately familiar with how all the systems work.”

Marsh Pullen explained that the new ward ‘is in a bit of a tight corner’ of the hospital, needed to ‘marry in’ with the existing structure to allow patients to transit to and from the main building, and had to be built at a ‘live’ acute care hospital at full capacity all of the time. He said: “Wernick’s team nevertheless worked with minimal disruption, working really well with the Design team on the clinical side. Whenever we had a problem it was overcome collectively, and that proactive attitude shows through on the project’s outcome.

“The feedback from users is also great; everybody that has looked at the new ward so far loves it. The Wernick build team has proven extremely professional; they said they could deliver us a ward on time, on budget, and they have – and that speaks volumes. They’ve delivered us a fantastic ward which I’d put up against any in the UK for quality, speed of delivery, and affordability.” 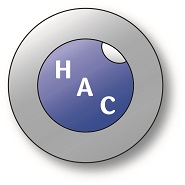 Registered to BS EN ISO 9001, HAC Technical Gas Services offer a specialised service in Planned Preventative Maintenance - working to HTM-02, H.S.E. and B.C.G.A. standards and regulations, we are able to service Medical, Laboratory and Industrial systems.
Based in Leicester, with engineers located in the East and West Midlands,...