What does the future hold for water safety? 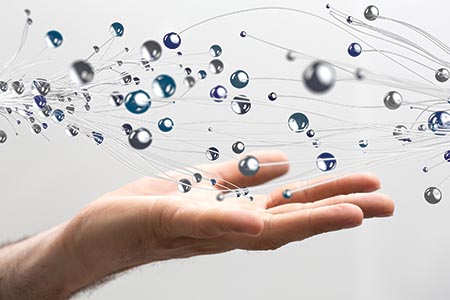 Daniel Pitcher, managing director and Authorising Engineer (Water) at the Water Hygiene Centre, a ‘centre of excellence’ dedicated to independent water safety consultancy, considers future developments and changes for water safety, and focuses on some of the rapid detection and analysis technologies for detecting potentially harmful waterborne bacteria.

Legionnaires’ disease was first identified in 1976 following a sizeable outbreak of pneumonia at a hotel in Philadelphia. Over the past 43 years knowledge of the Legionella bacterium has developed, including of its ecology and means of control. There has also been an increased awareness of other waterborne pathogens such as Pseudomonas aeruginosa, following an outbreak at a neonatal unit in Belfast in 2012, when three premature babies died due to infection. News of other waterborne pathogens was reported in the journal of the Water Management Society, Waterline (Winter 2014/2015 issue), in an article entitled ‘Emerging pathogens of concern in healthcare settings’, otherwise referenced as ‘ESKAPES’ [Enterococcus faecium, Staphylococcus aureus, Klebsiella pneumoniae, Acinetobacter baumannii, Pseudomonas aeruginosa, and Enterobacter spp.]

Over the last 43 years there have been some fundamental changes in the design of outlets and water system components, including: